Increasing numbers of motorists are being fined for tailgating, prompting a plea from RAA for drivers to back off and reduce the risk of a rear end crash.

Last financial year 1557 drivers were fined $675,000 for failing to keep a safe distance from the vehicle in front – up almost 20 per cent compared to the previous financial year, latest police figures show.

The number of RAA Insurance claims for rear end collisions also increased last financial year, going up by more than 15 per cent compared to 2019/20.

RAA Insurance Claims Manager Hayley Cain said it was worrying that the number of fines for motorists indulging in such risky driving behaviour was on the rise.

She said police figures also showed a higher proportion of drivers caught tailgating last financial year were fined – 61% – than cautioned compared to 2019/20, when the rate of fines was 51%

“The number of drivers caught tailgating is very concerning because this behaviour is dangerous, and contributes to rear-end collisions being the most common type of crashes on our roads,’’ Ms Cain said.

“It’s important for the safety of all road users that motorists keep a safe distance from the vehicle in front of them, and drivers must be aware they need to allow an even greater breaking distance in wet conditions.’’

Ms Cain warned tailgating drivers they not only face a fine of $457, but also potentially serious injury or worse if they rear end another vehicle.

From an insurance point of view, she said the driver who rear-ends another vehicle is considered at fault.

Ms Cain said there were various reasons why motorists drove too close to the vehicle in front.

“I suspect there are some motorists who deliberately tailgate because they think it will make the driver in front go faster,’’ she said.

“Then there are drivers who bunch up in congested traffic and unintentionally tailgate, and as a result could potentially become involved in a pile up.

“Whatever the reason, there is no excuse for tailgating.”

RAA reminds everyone behind the wheel that Australian Road Rules require motorists to drive a sufficient distance behind the vehicle in front so they can, if necessary, stop safely to avoid a collision with the vehicle. 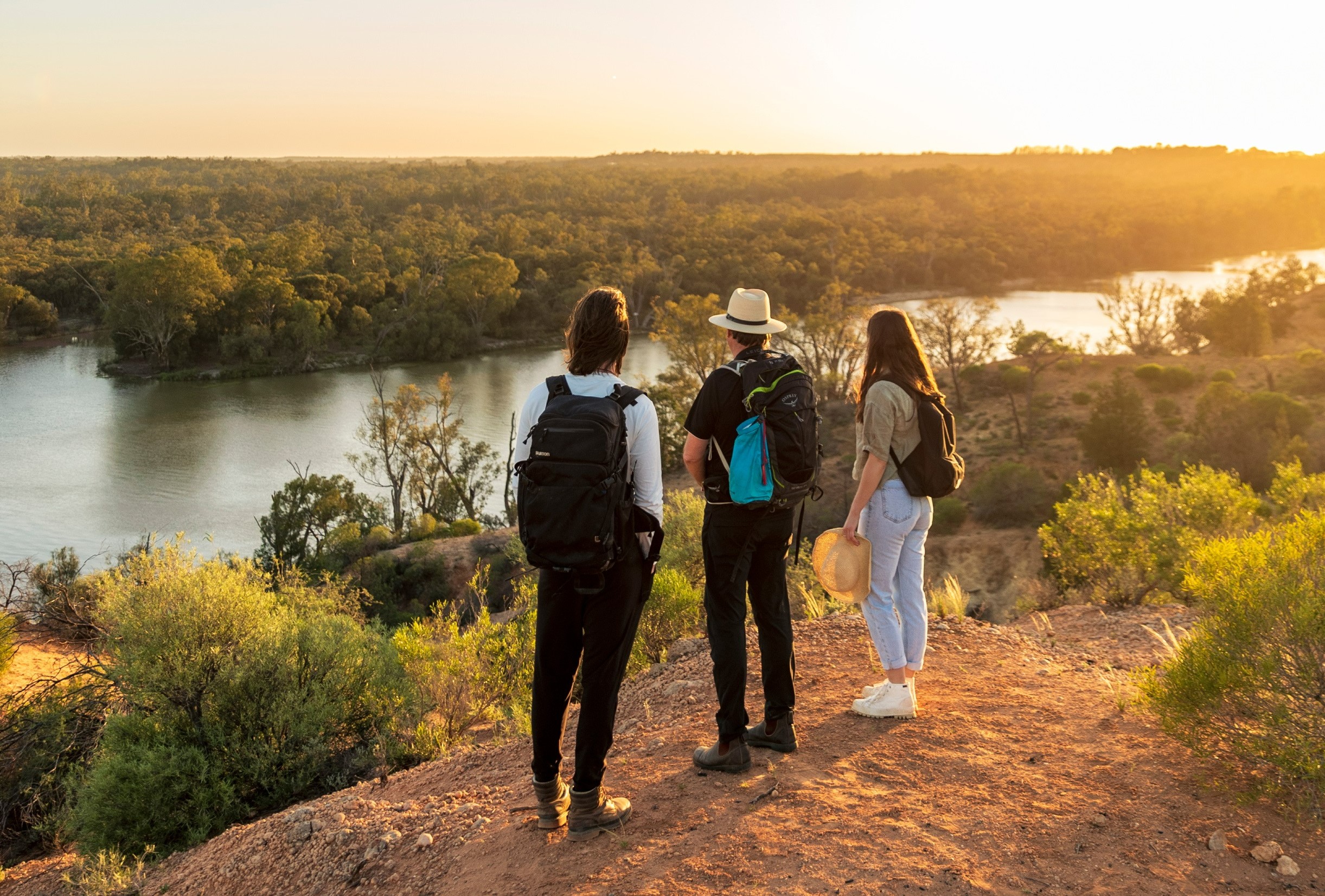