Record number of L-platers as students return to school

A surge in the number of learner drivers on SA roads has prompted an RAA plea for patience from all road users as school returns this week.

RAA road safety spokesman Charles Mountain said many L-platers would include students driving to school this week with the start of term 3.

“With so many novice drivers on the roads it’s important we send a message to all road users of the need to be courteous and considerate of each other,’’ he said.

“This message is reinforced by a recent RAA survey which found that more than a quarter (26%) of students with a learner or provisional licence had been victims of road rage.

“Motorists should keep an eye out for vehicles’ displaying L plates and be mindful these learners are still honing their skills behind the wheel and may need more time to execute manoeuvres safely.’’

“However, the significant recent surge in learner drivers on the roads may be related to the pandemic, with people preferring to get a licence and travel in their own vehicle rather than using public transport,’’ he said

Mr Mountain also urged drivers to observe the 25km/h limit when students were present in school zones and reminded them to watch out for children at these locations and be ready to stop.

“It’s important to remember that the lower speed limits apply whenever children are present and that can be outside of school hours and at weekend sporting activities,’’ Mr Mountain said

He also said school crossings would once again be in use during drop off and pick up times.

“Remember that when the amber lights at crossings are flashing or the orange flags are out it means the crossing are in operation so slow down and be prepared to stop,’’ Mr Mountain said.

He also said school crossings would once again be in use during drop off and pick up times.

“Drivers should be aware that pedestrian crossings with traffic signals on major roads near schools will be in more frequent use from today,” he said.

Mr Mountain said traffic volumes would also be impacted by the commencement of term three.

“Traffic increases with the return to school, so all commuters should allow greater travelling time if they’ve been leaving a little later over the past couple of weeks,’’ he said. 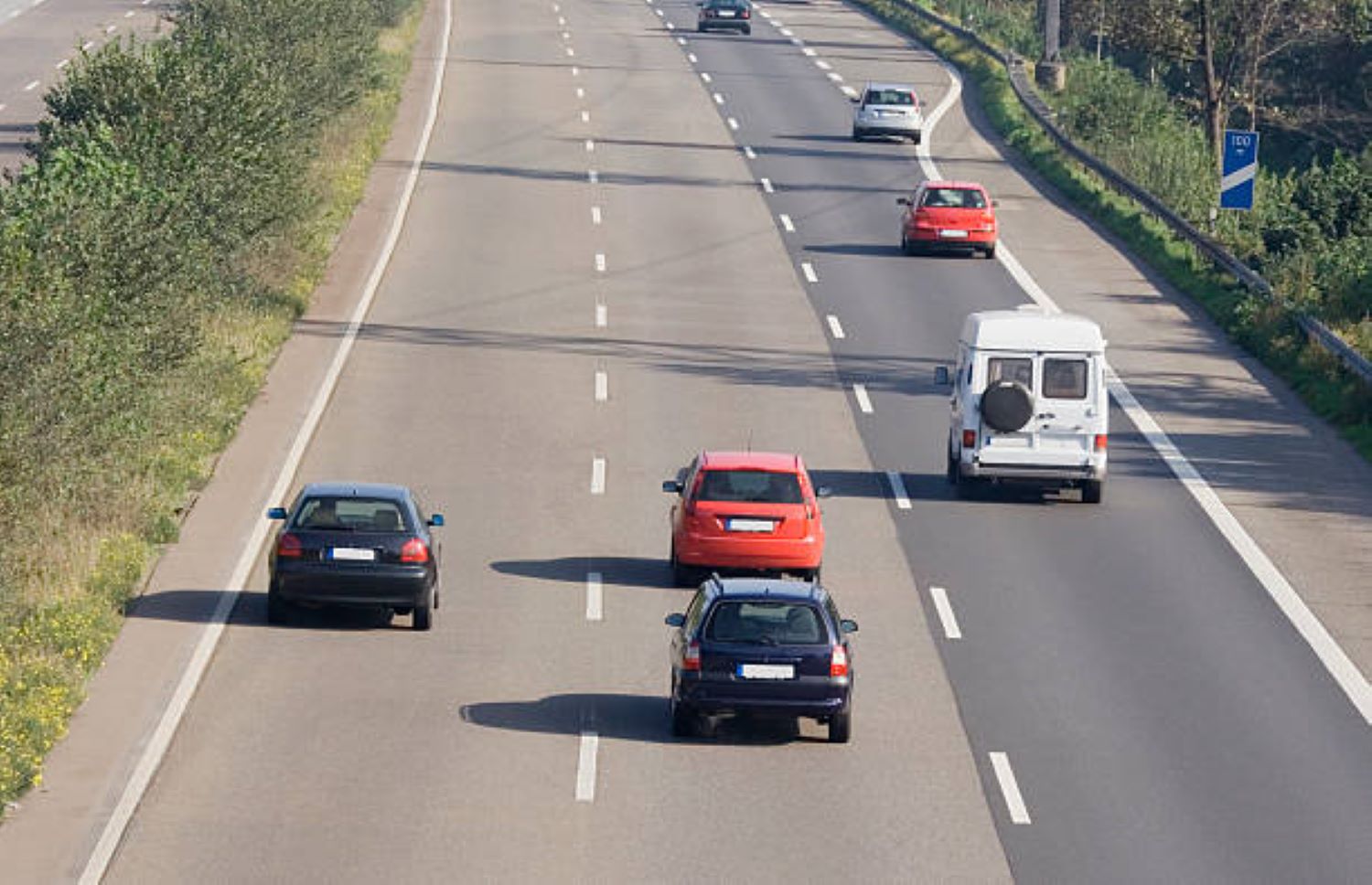 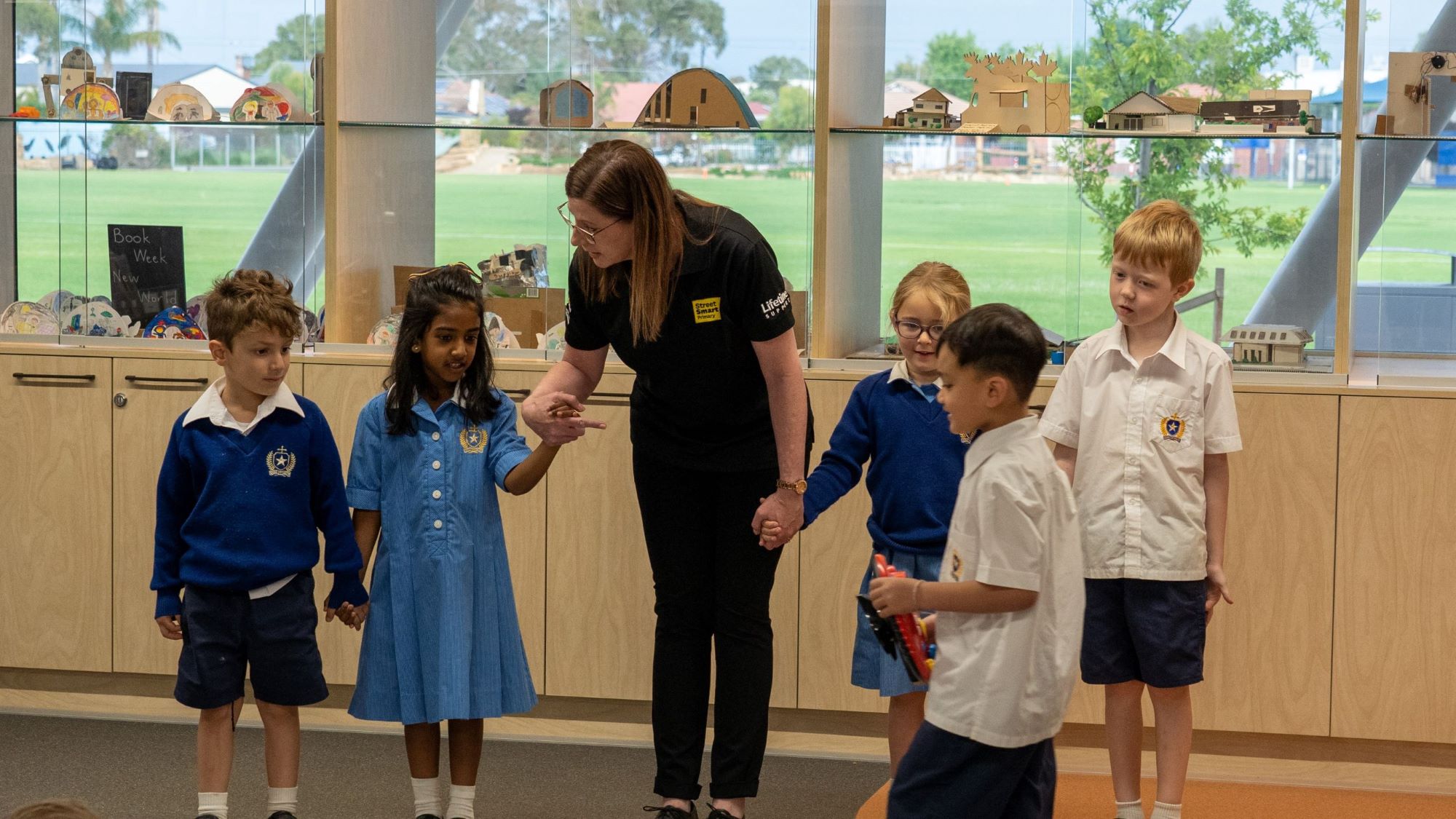 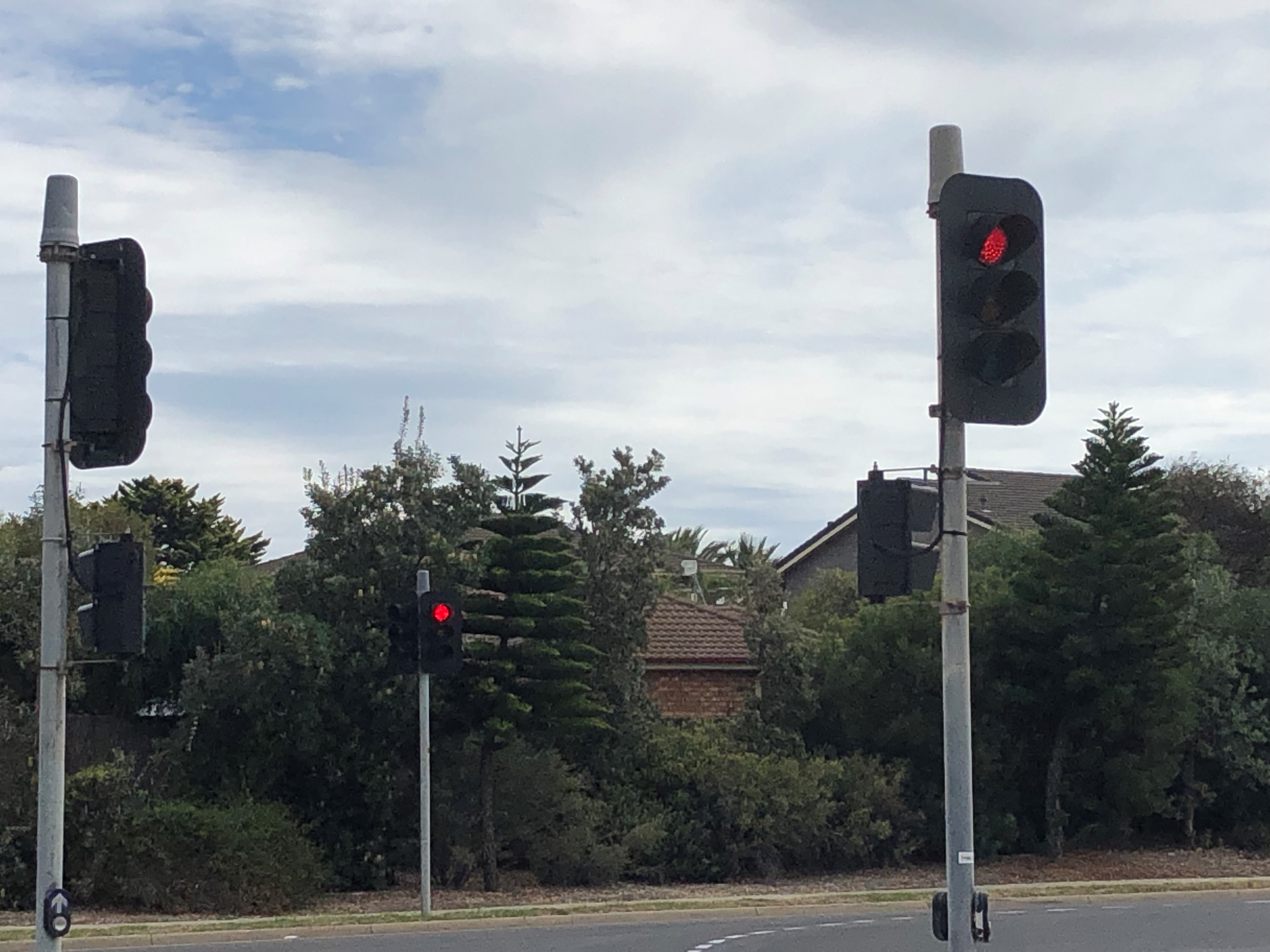