National Road Safety Week is an annual initiative created by Peter Frazer of the Safer Australian Roads and Highways (SARAH) Group, after his 23-year-old daughter was killed in 2012. Sarah and a man assisting her were run down by a distracted truck driver when they were in the breakdown lane on the Hume Highway.

National Road Safety Week brings into focus how we can reduce the 1,200 lives lost and 44,000 serious injuries suffered on Australia’s roads each year.

Gone but not forgotten

This year, RAA is shining a light on our most vulnerable road users to raise awareness of the fact that certain groups of people are more at risk of suffering road trauma.

Fifty-six per cent of fatal crashes in SA occur on regional or remote roads. Read More

Twenty-one per cent of all lives lost on SA roads are young people. Read More 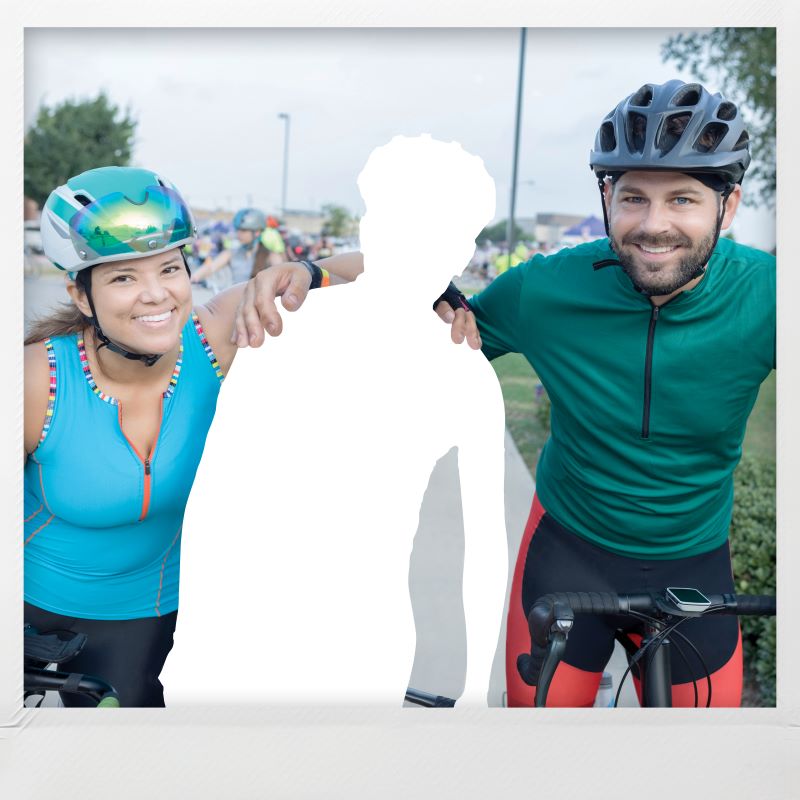 One in 10 serious injuries on our roads are cyclists. Read More 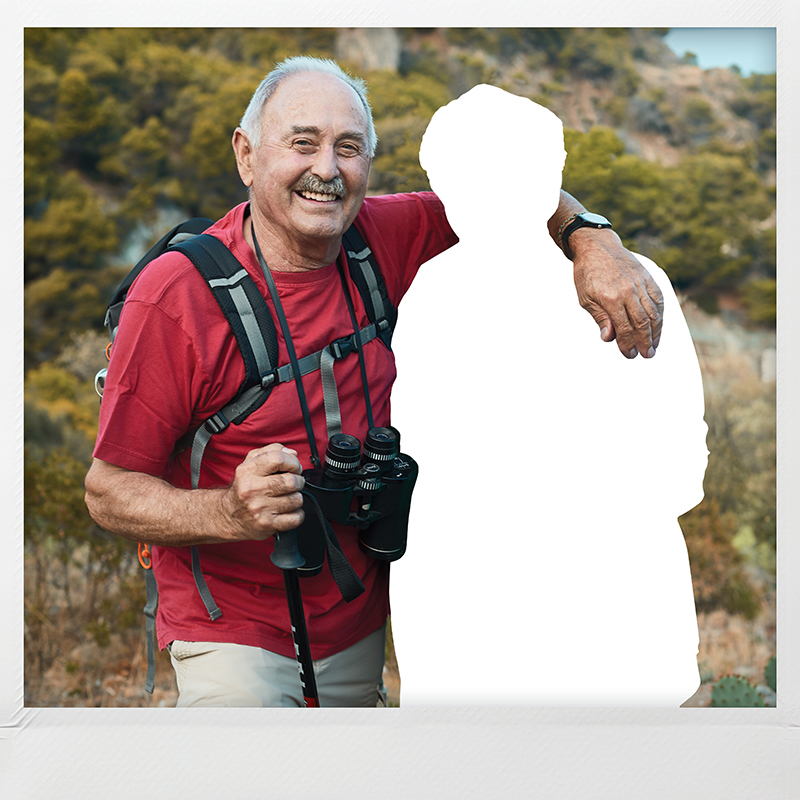 One in seven deaths that occur on our roads are pedestrians. Read More 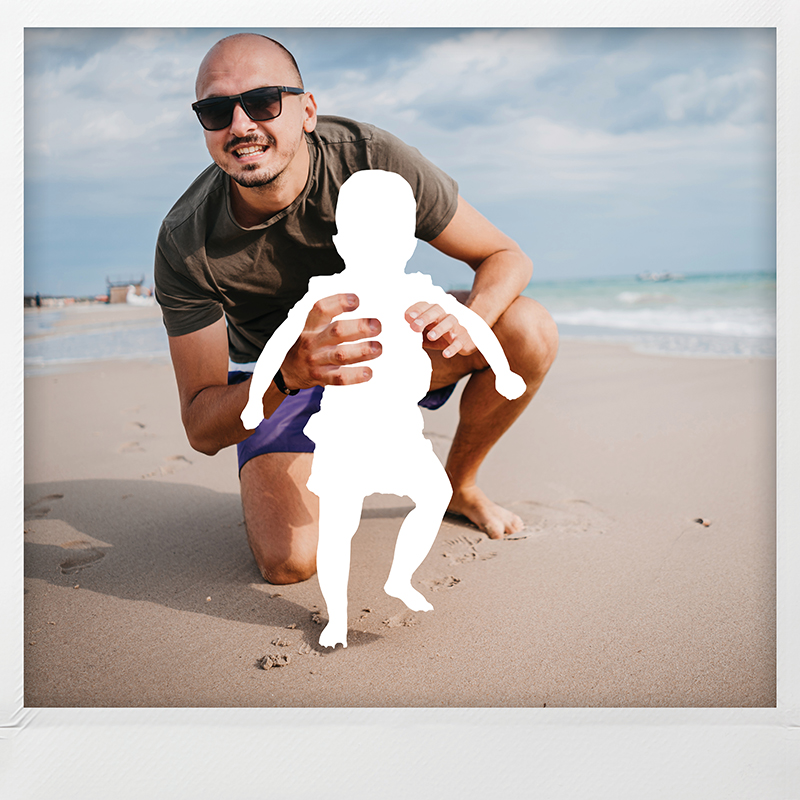 One Australian child is run over in their driveway every week. Read More 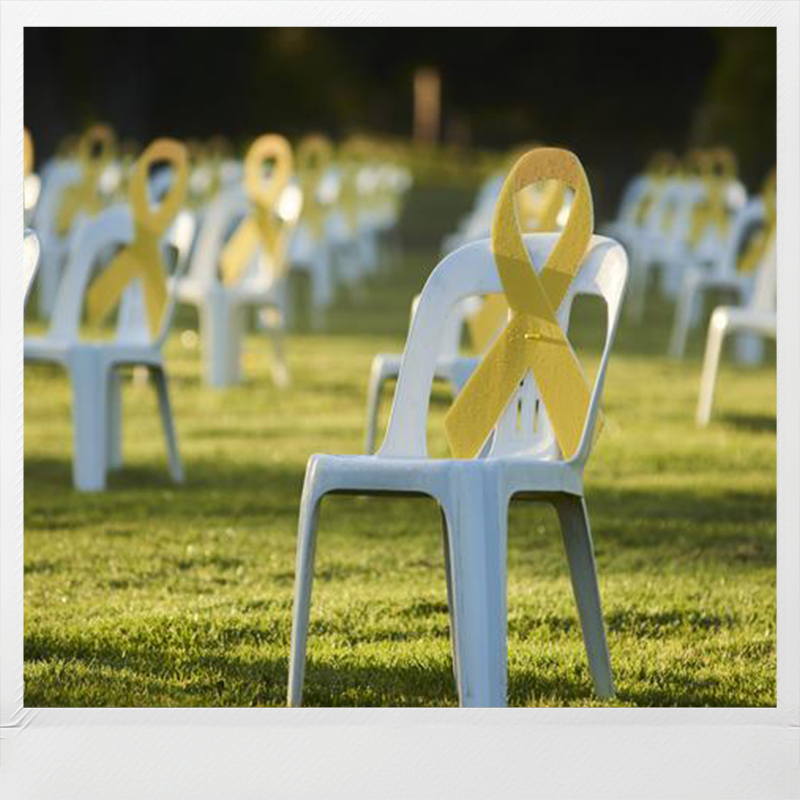 Read the latest news about road safety and learn about what's happening this week. Read More

Jess was driving home to her family’s property in a small regional town when she lost control of her car, killing her on impact and leaving her son with life-long injuries.

Jess and her 10-year-old son Jackson had been staying with her parents in Adelaide for the week. They left on Friday afternoon to make it home in time for Jackson’s first football game of the season the next day. As she was driving on the Highway, she reached for her drink bottle causing her to take her eyes off the road for a few seconds. She veered o. the road, lost control of her vehicle and collided with a tree.

Another driver stopped shortly after to call an ambulance and check if Jess and Jackson were okay. Jess was killed on impact and her son has now has limited use of his legs and suffers regular night terrors.

Jess leaves behind her loving son, boyfriend and parents, as well as a close-knit group of friends from her local community.

Of fatal crashes in SA occur on regional and remote roads.

Who live in regional or remote areas are around 3x more likely to be seriously injured or killed on the road compared with Adelaide residents of the same age.

Of all fatal crashes in regional or remote areas occur on roads with a speed limit of at least 90km/h.

Of fatal crashes on regional roads are road departure crashes, where the vehicle collides with another object or rolls over.

Liyana was driving home from a 21st birthday party when she was tragically killed.

She had been celebrating with friends at a restaurant in Adelaide and decided to drive a group of them back to her house once the party was over. Her little brother Fahmi was showing Liyana a video on his phone as they were approaching an intersection at high speed.

Liyana’s car collided with another vehicle causing it to roll over onto its roof. Liyana and Fahmi, who was in the passenger seat, were both pronounced dead later that night.

Liyana and Fahmi leave behind their devastated parents and a 14 year old sister, as well as their extended groups of friends and family.

Of all lives lost on SA roads are young people, despite them making up only 11% of the population.

Of all serious injuries on SA roads are young people.

Of young drivers are responsible for the fatal crash they are involved in.

Of young road users who lose their lives are male.

Andres was riding his bike on the Fleurieu Peninsula when he was hit by another vehicle and killed.

Andres was a regular weekend cyclist who also rode his bike to work a couple of times per week. On a Saturday afternoon, he and his mate Matias decided to take a longer ride to Victor Harbor and back.

Andres was riding through an intersection with right of way, when a car failed to stop at a give-way sign. The distracted driver collided with him at 90 km/h. Emergency services were called immediately by Matias, but Andres was pronounced dead at the scene.

Andres leaves behind a loving fiancé, his parents, two sisters and countless friends from his local community.

Road deaths in South Australia over the past decade were cyclists. Cyclists account for 1 in 10 serious injuries.

Of cyclist lives lost are in crashes that involved another vehicle.

Of cyclist lives lost and serious injuries occur at intersections. Almost half of these are right-angle crashes and, of these, the driver was identified as at fault in almost two thirds of occasions.

Of cyclist lives lost in regional areas involve a cyclist being hit from behind.

Brian was 72 years when he was killed on the way to meet Maria, his wife of 45 years.

Maria had driven into the city with her sister to do a bit of shopping and Brian had caught the bus from home to meet her afterwards.

Brian got off the bus in the city and on his way to meet Maria was hit by a car that had run a red light. He sustained serious injuries and was rushed to Royal Adelaide Hospital. The doctors did everything they could, but tragically Brian passed away six days after the collision.

Brian leaves behind a loving wife, four children, two grandchildren, as well as other friends and family.

The facts and figures of pedestrian deaths on SA roads

The impact of speed

Pedestrians are at further risk if they’re hit at speeds above 30 km/h.

Pedestrians killed or seriously injured are over 70 years old.

Of pedestrians killed or seriously injured occur in metropolitan Adelaide

Pedestrians are defined as someone who walks, uses a motorised or non-motorised wheelchair or mobility scooter (gopher).

Two-year-old Cody was playing in the front yard of his family’s home when he was run over by his parents’ car and killed.

Cody’s father was leaving for work when he had to rush back inside to grab his wallet. He left the front door open as he quickly searched the house, which allowed Cody to sneak outside with his soccer ball.

As Cody’s dad got back in the car and began to reverse, Cody chased his ball onto the driveway behind the vehicle. By the time his father realised what had happened, it was too late. Cody spent the next two days in intensive care before he was pronounced dead.

Cody leaves behind his devastated parents, grand-parents, uncle, aunties and cousins, whose lives will never be the same again.

The facts and figures of under-15 deaths on SA roads

Child is run over in their driveway every week in Australia.

Children per year are seriously injured after being run over by a motor vehicle at home in Australia.

Of child restraints assessed by RAA’s Child Safety Centre are found to have a problem with either their installation or use.

Child injury and deaths per year are due to vehicle accidents.

Keep an eye out on our social media to see how we are raising awareness about road safety. Visit us on: